National Museum of the US Marine Corps
Quantico, Virginia
The National Museum of the Marine Corps’ (NMMC) Thomas Morse S-4 Scout has an interesting history. Acquired by the Museum in 1979 in a trade with the Aeroflex Museum in New York, the aircraft was identified as an S-4C. In fact, it is not an S-4C or an S-4B but rather a combination of a spare S-4 prototype fuselage and S-4B wings and empennage. 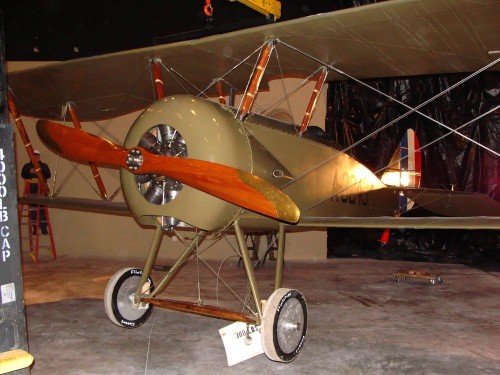 The wings and empennage were kept and restored. A new S-4B fuselage was built using many parts from the prototype and the plane is being displayed as an S-4B. The Marine Corps operated a flying school at the Marine Flying Field located near Miami, FL. This Scout was painted to represent one of the nine S-4B Scouts that were delivered to the school between 1917 and 1919.

After the Tommie was delivered, we worked with the restoration staff at the NMMC to do hanging load tests and hang the aircraft in the newest museum gallery. 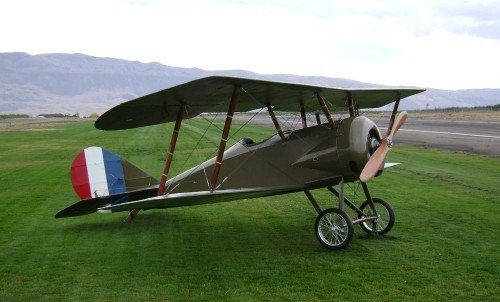